computers were set up on each site for audience to participate in skyping the other site. however, the participants did not know the location of the other end - fake backdrops were created to disguise the locations. same sets of instructions were provided on both sites.

this piece was inspired by two encounters: 1. the imperfection of Google text. 2. a Foochow bible written English alphabet, but spelled in Foochow phonetically, which enables the English reader to speak Foochow. 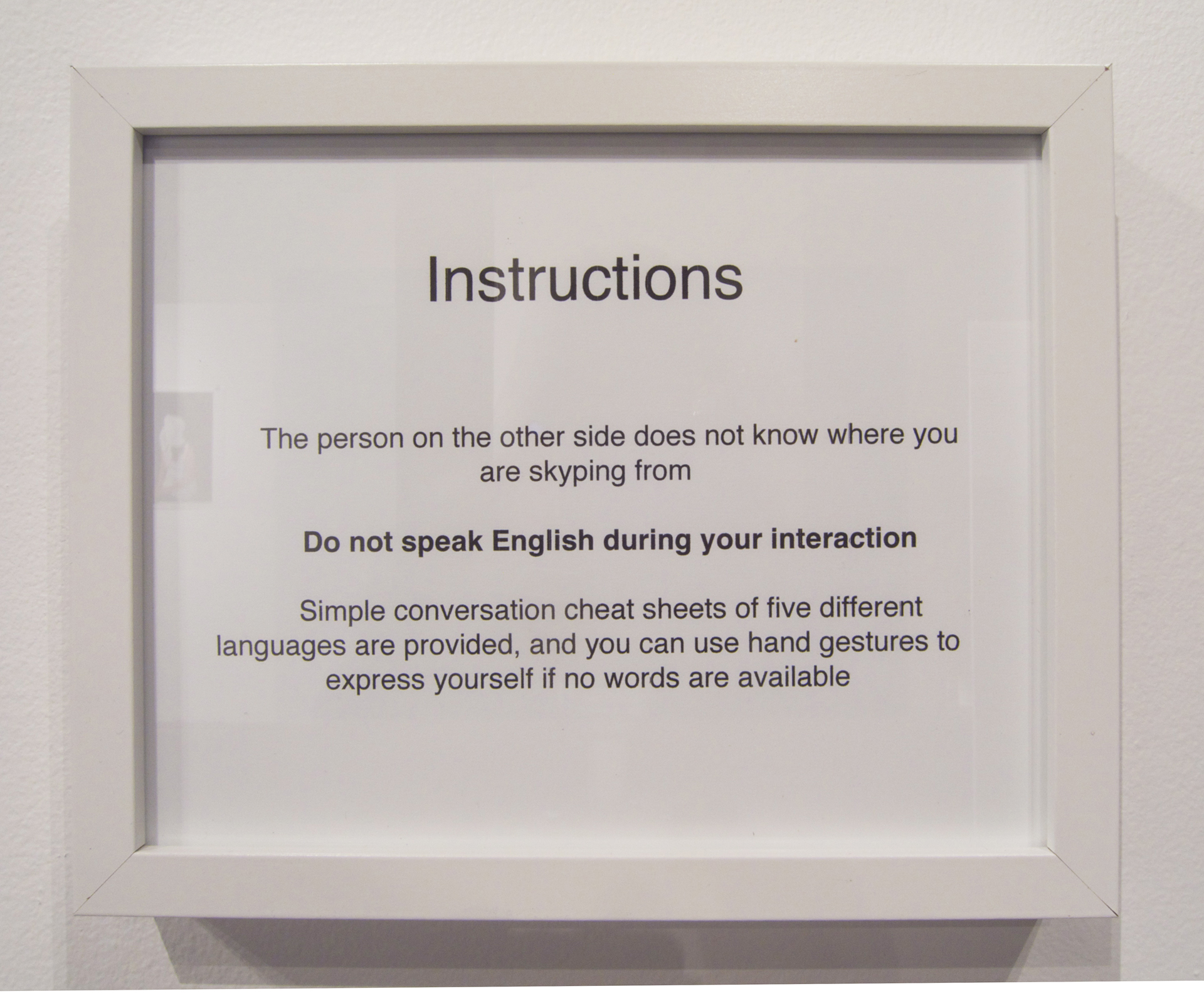 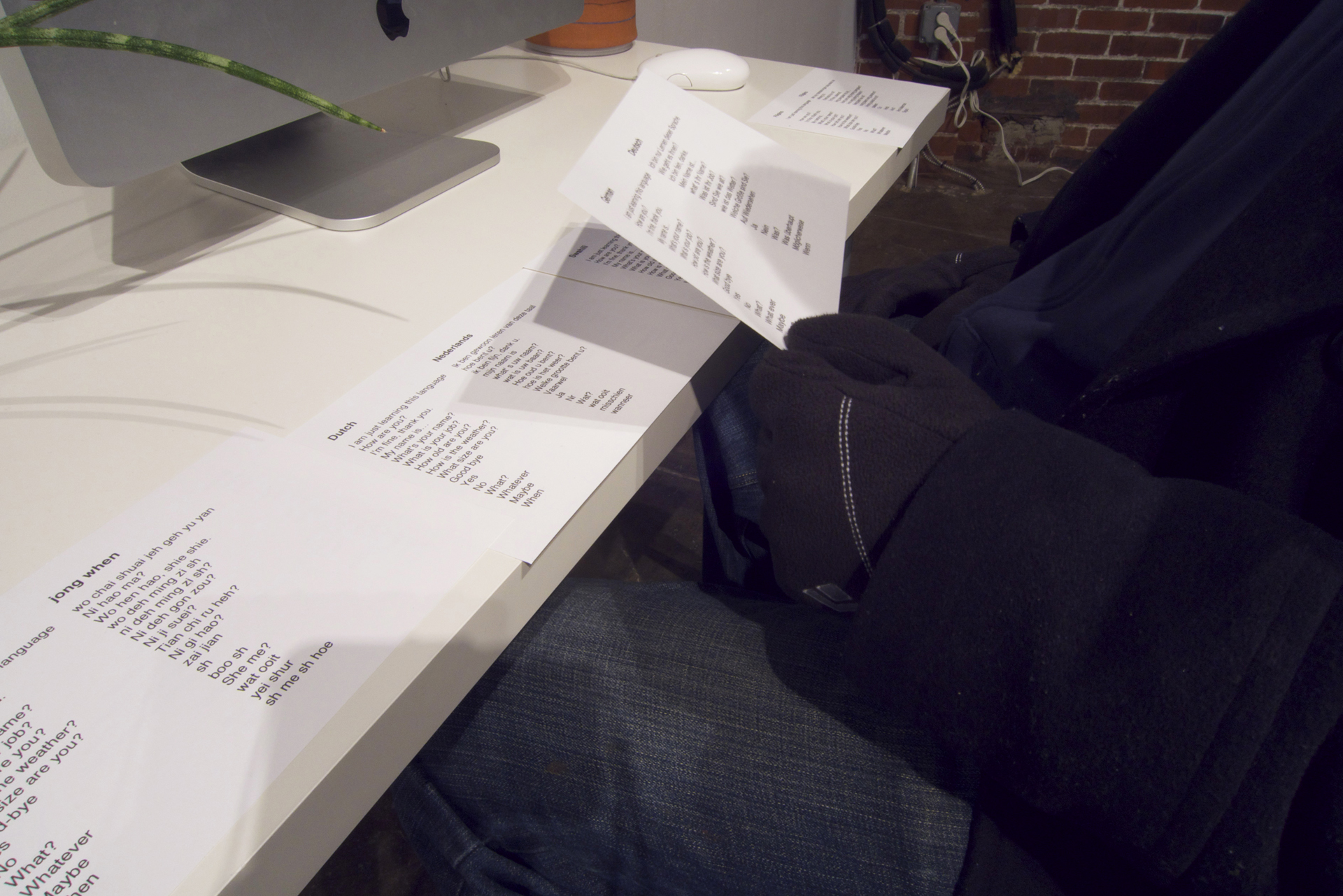 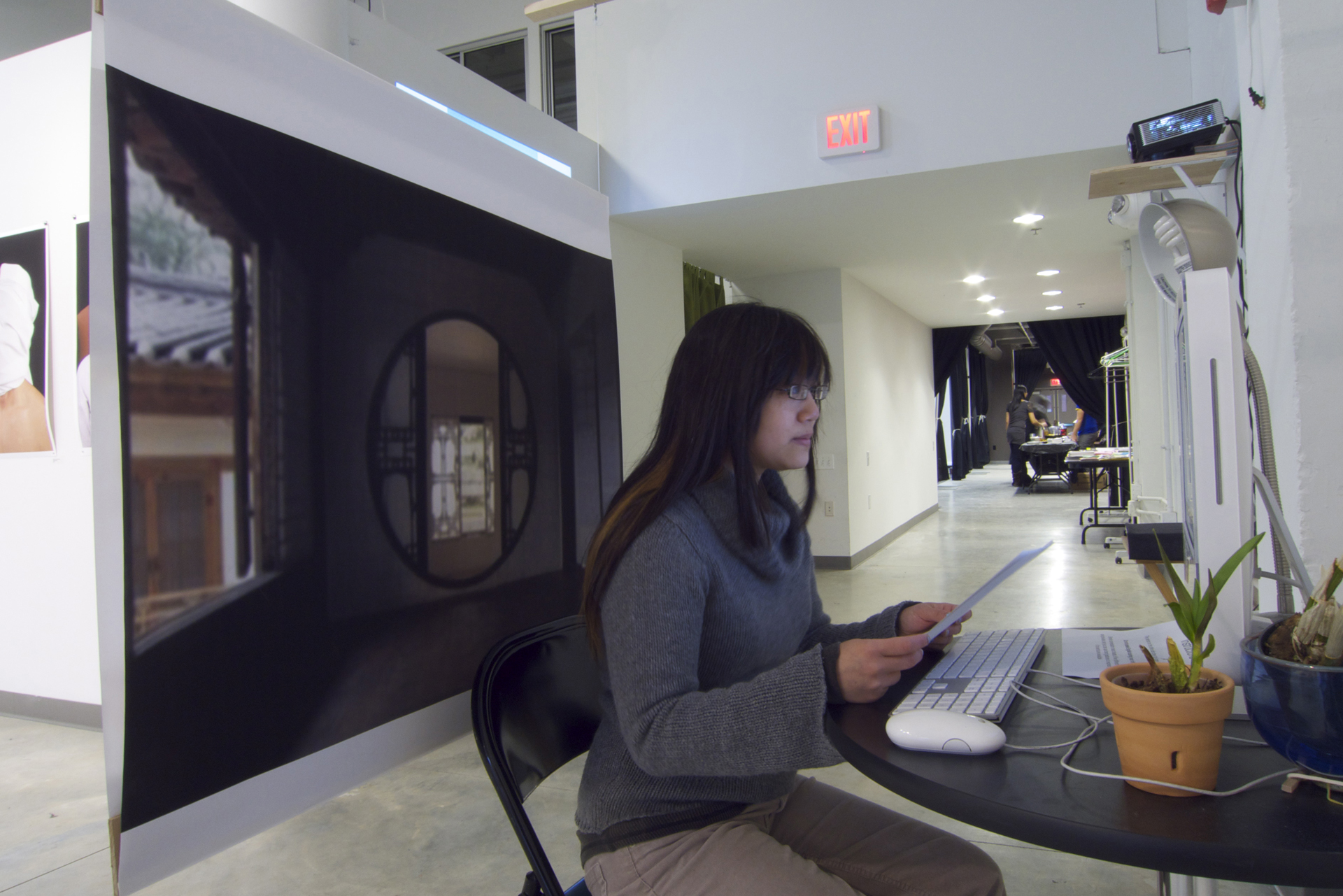 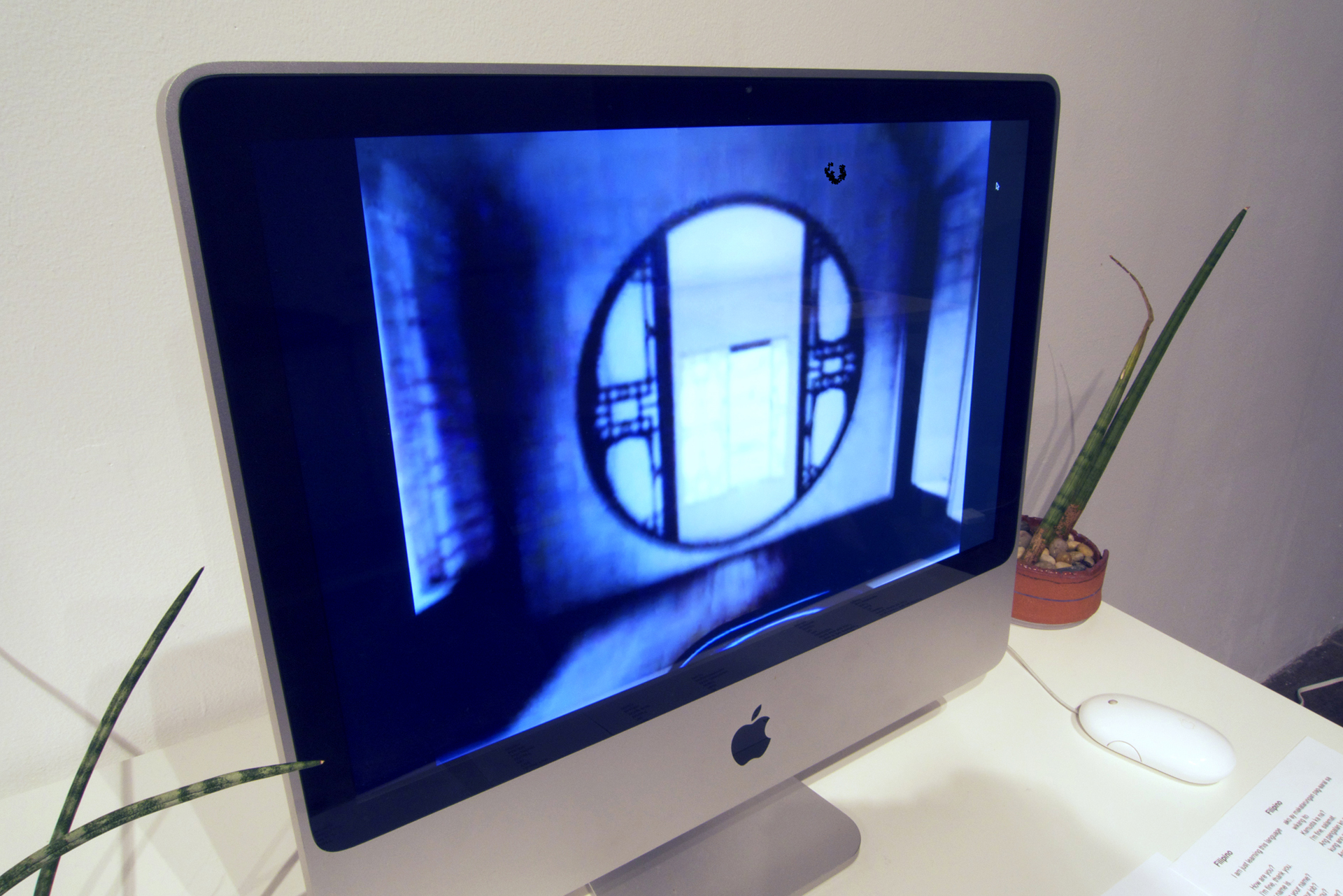 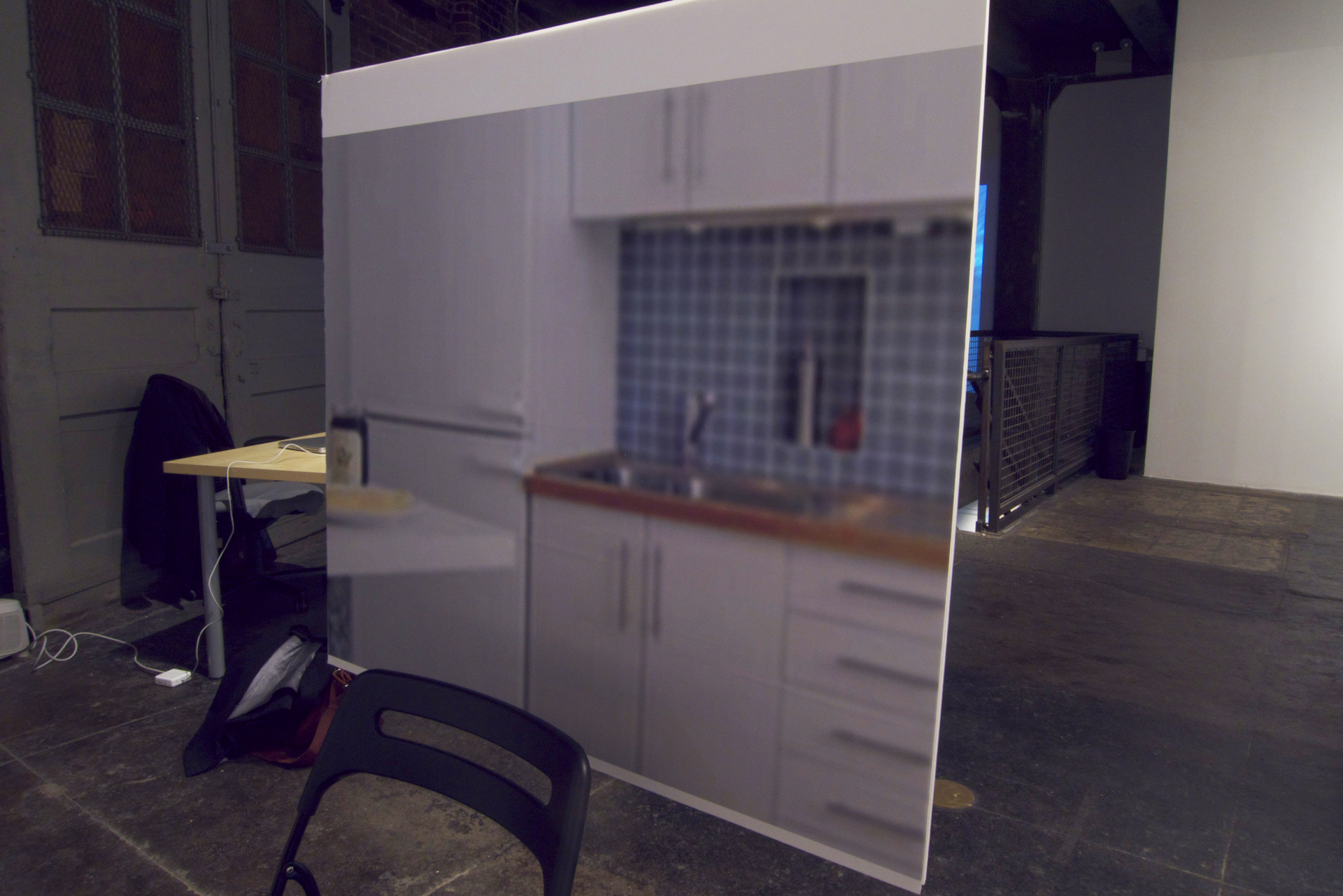 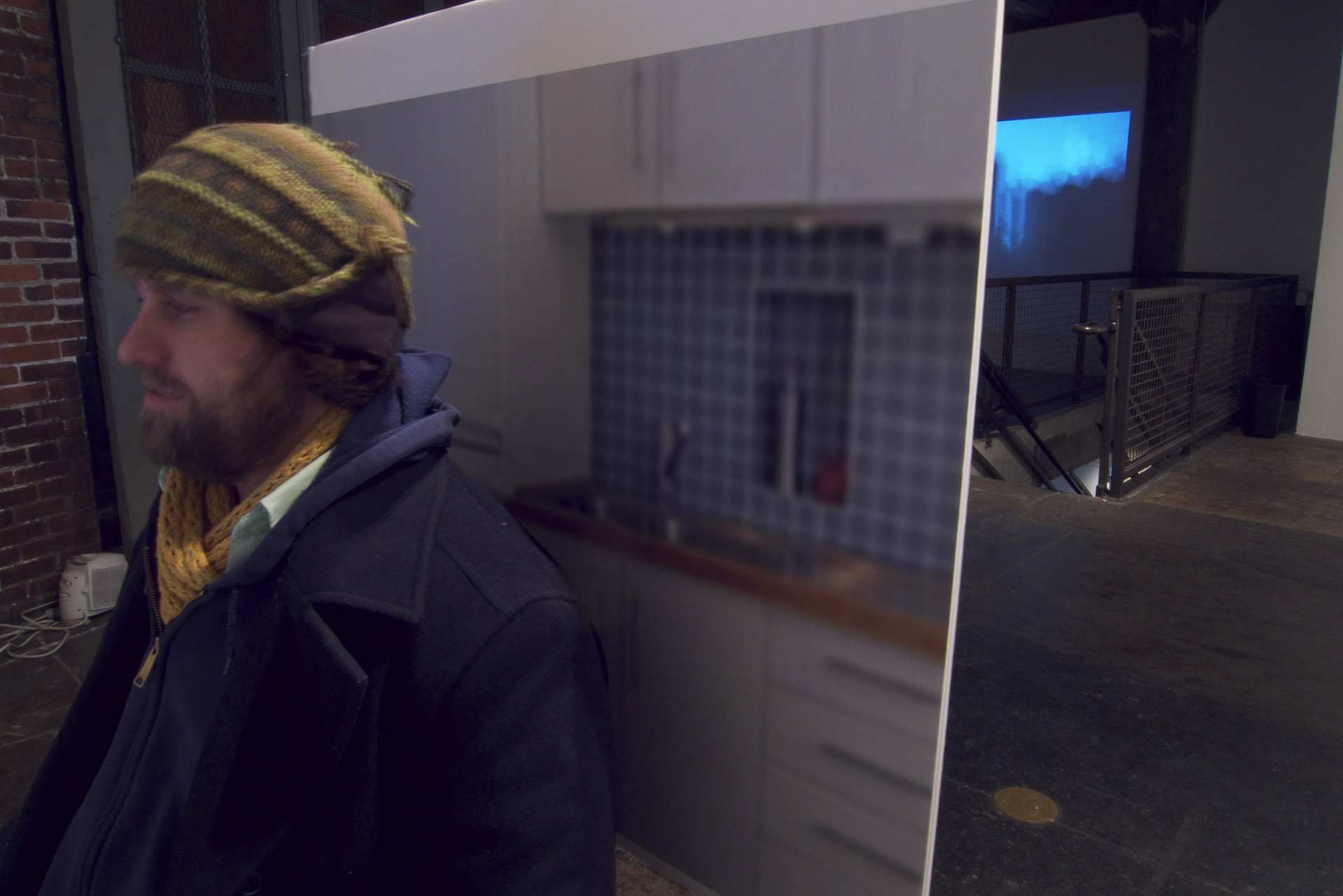 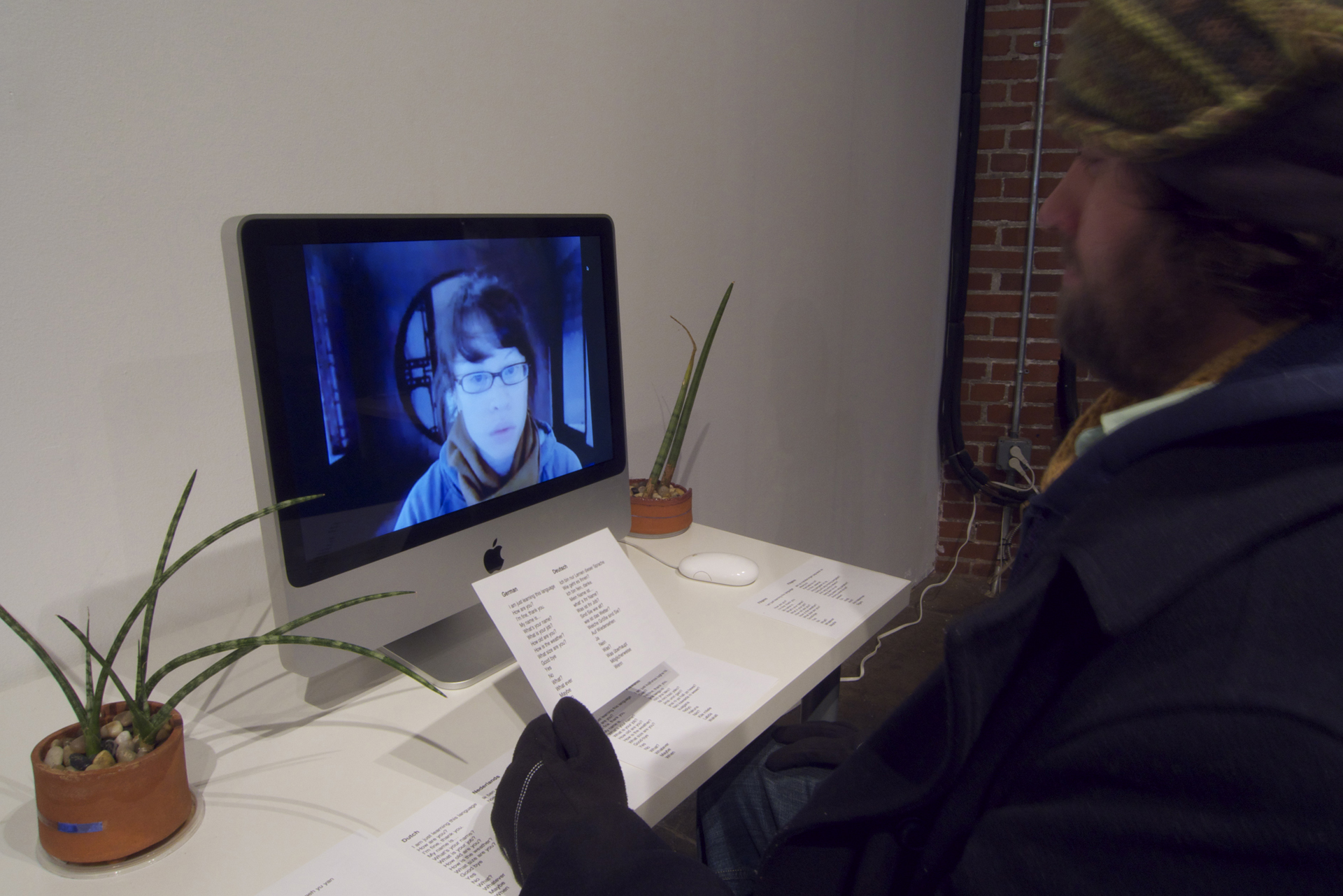 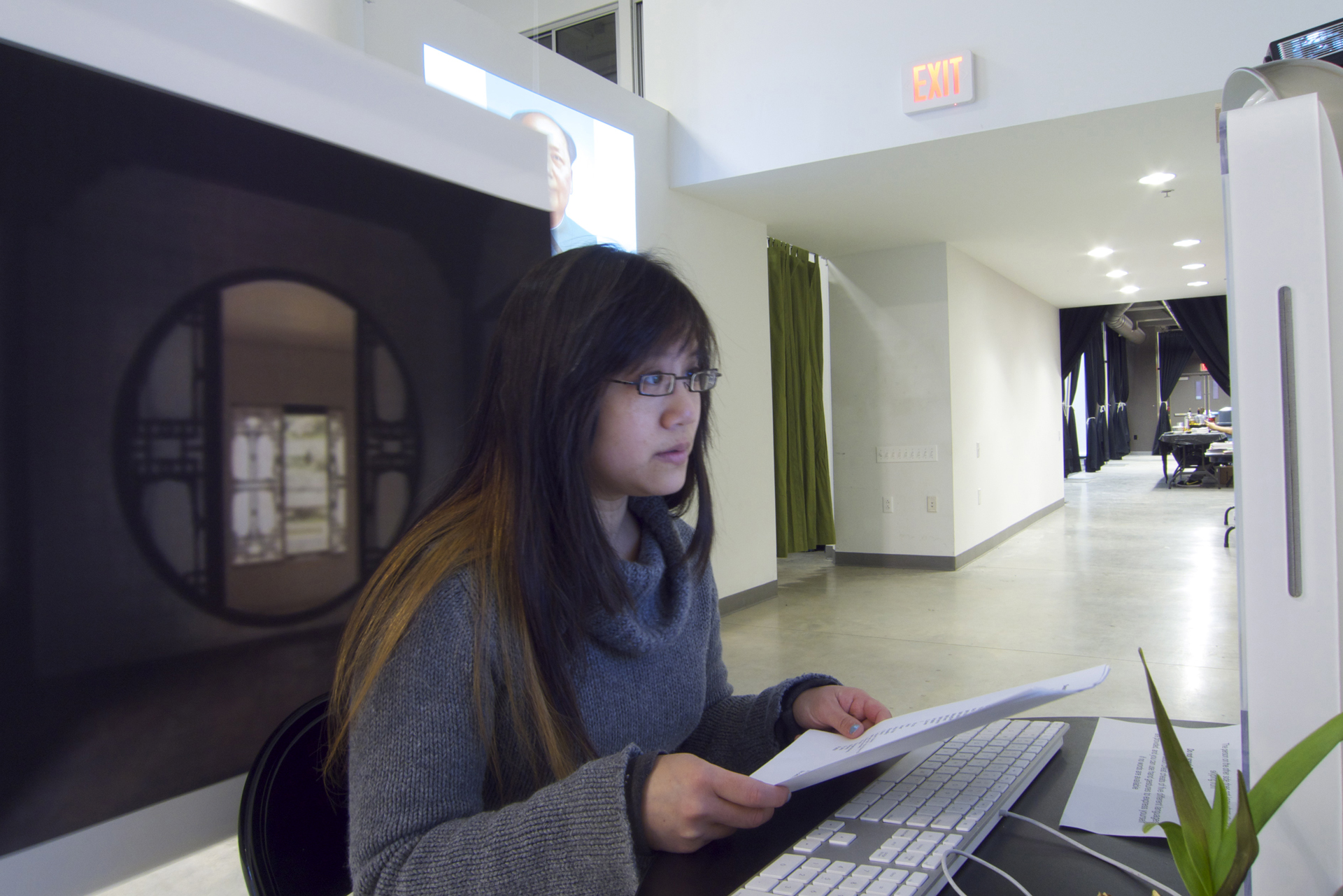