nine participants were asked to interpret parts of the tall tale, Paul Bunyan, on the spot. sentences were read to the participant in English one at a time, and he or she translated it to his or her native language. a few days later, the recording of their interpretation was played back to them, and they were asked to interpret the story back into English. the result is a combination of not familiar with the idea of a “tall tale”, language barrier, and cultural differences. the video consists of 2 Paul Bunyan animations from the mid-20th century, audio of the participants' interpretation, and subtitles of the original text read to the participants. 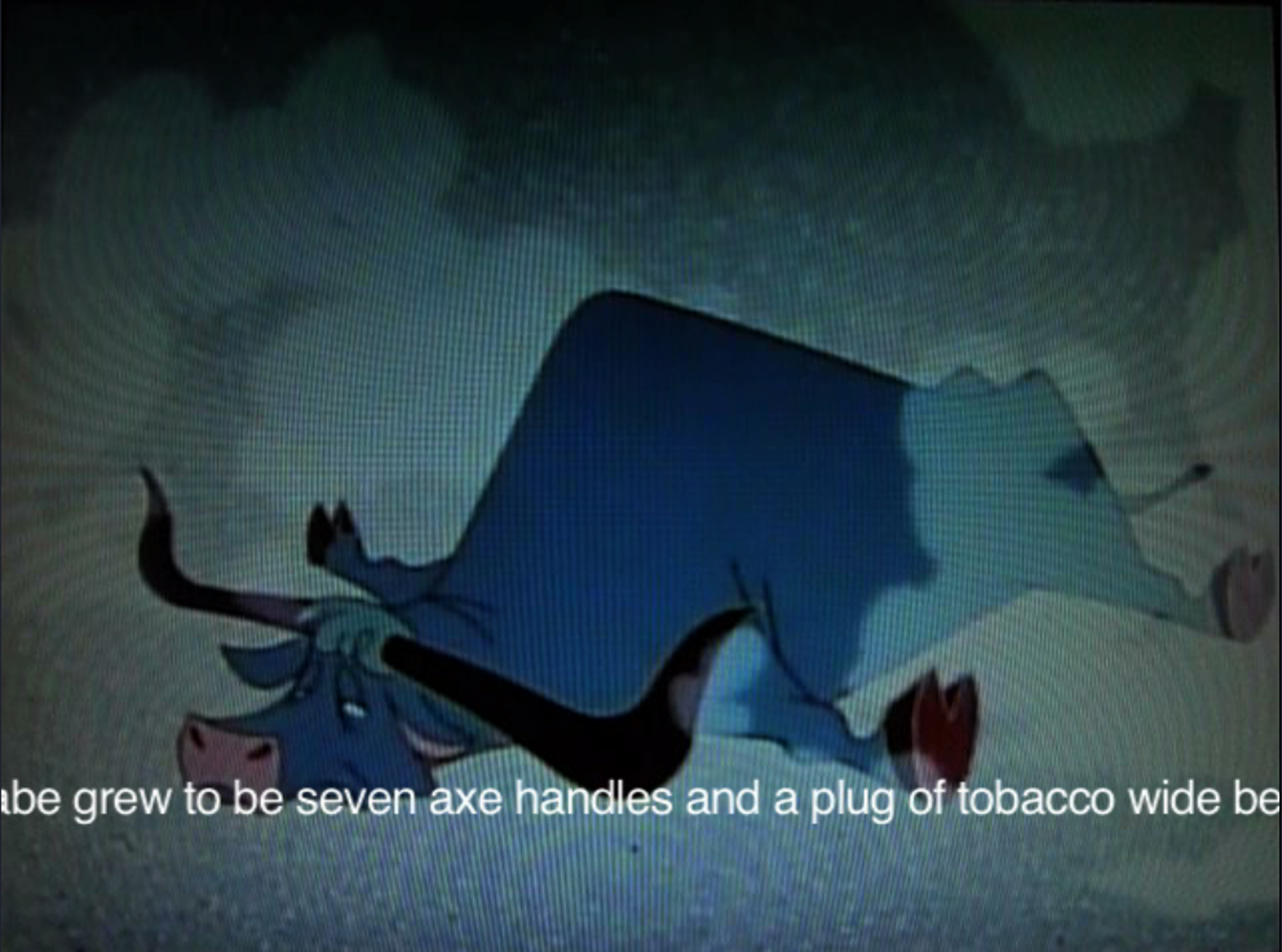 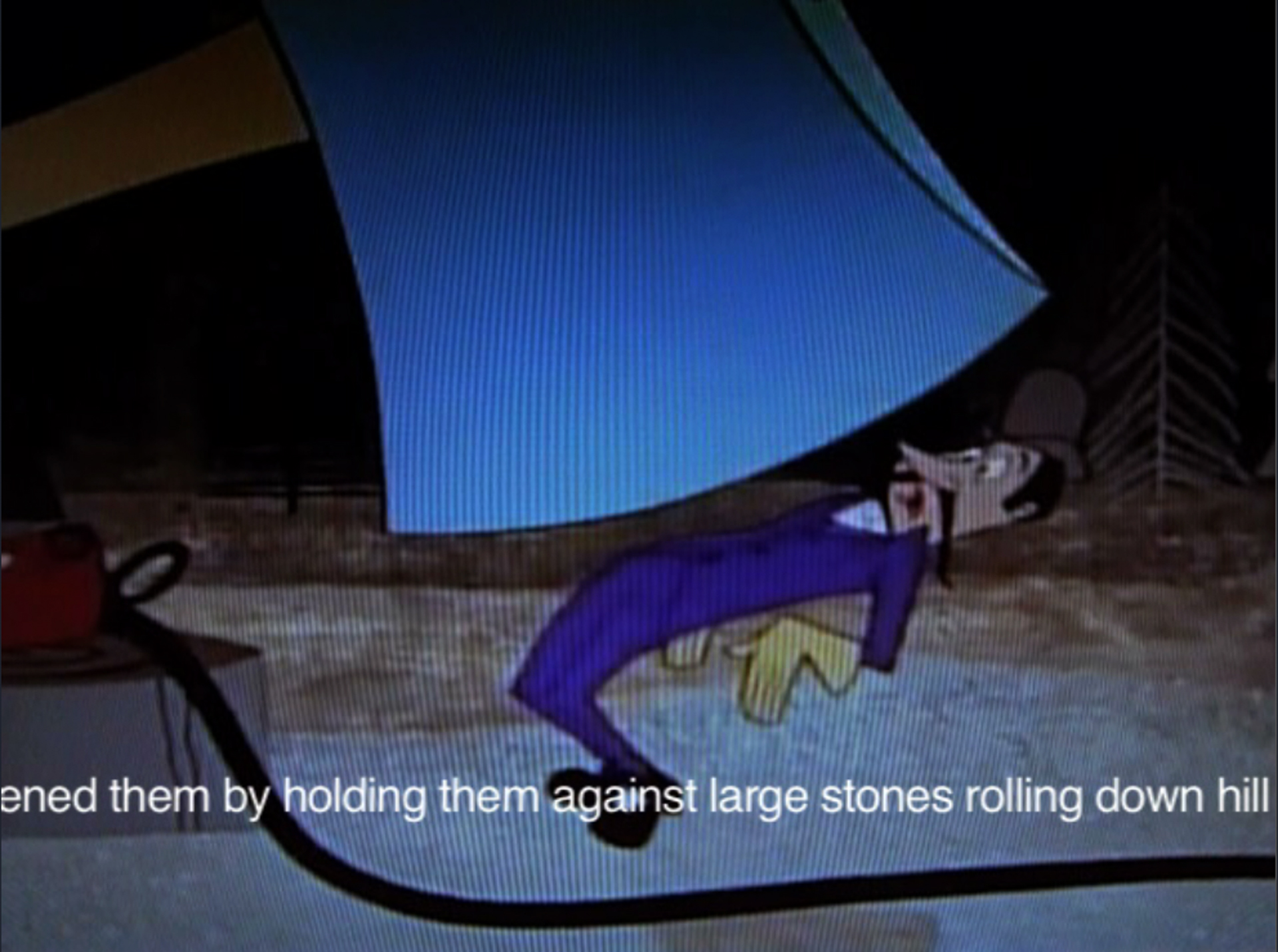